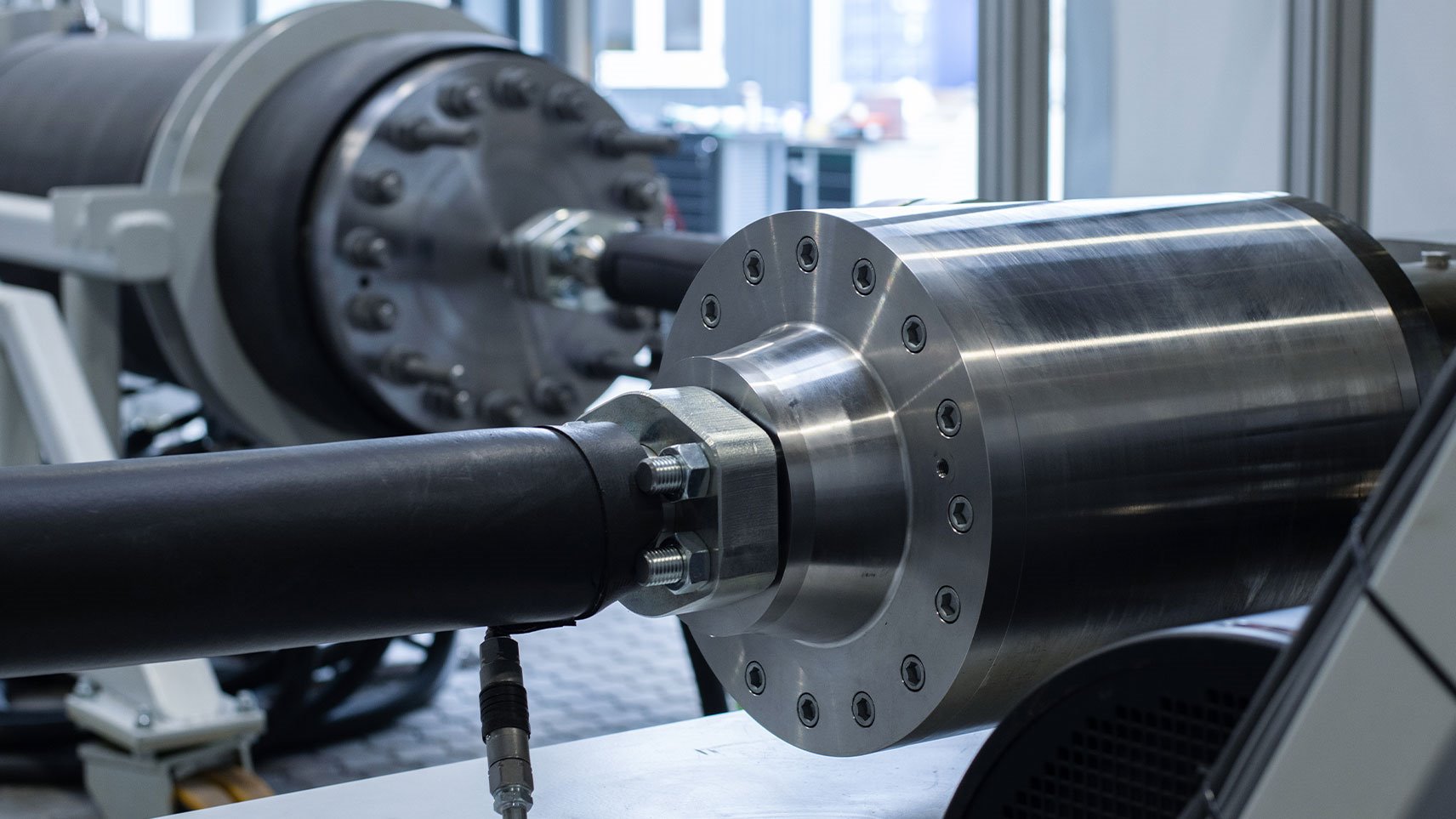 Welltec® has begun extensive testing to identify optimal materials for Project Greensand, an initiative that will store CO2 in the subsurface of the North Sea.

The launch of Welltec’s newly developed Test Flow Loop – a test installation of 18 x 5 meters – provides the setting for essential corrosion testing, where the performance of five different materials will be compared in a controlled environment.

“We recreate the subsea environment of the North Sea and expose the materials to that environment for a long period, so we find out which materials are best suited to function over time,” says Linda Nolting Kristensen, Technology Innovation Lead at Welltec.

Test in two phases
To identify the final materials, Welltec has designed two test phases. In the first phase, five different materials are tested, and the results will form the basis for further qualification later in the project. Ultimately, these tests will be decisive in the recommendation of which materials Project Greensand should proceed with for the crucial casing pipes, which run all the way down to the reservoir of sandstone 1,800 meters below the seabed.

“At Welltec, we are happy and proud to be part of Project Greensand. We have made a meaningful investment in our Test Flow Loop, and also gained valuable experience in the energy transition. It is an important area for us – both for our business and equally for our desire to contribute to reducing CO2 emissions through CO2 storage,” says Kristensen.

Thorough testing is paramount to Project Greensand
Welltec's work is another step forward in Project Greensand, where tank containers, ships, and developed designs for the pump systems that will transport CO2 down to the sandstone reservoir have already been secured. As before, safety is paramount, and it is crucial that the new casing pipes are subject to rigorous testing.

“We look forward to following the testing process at Welltec closely. They have extensive experience in offshore pipes, and we are sure that they can take on the task so that we can reach the goal together. It is crucial for us that we select the right materials for the dedicated CO2 injection wells for Project Greensand, so that in the future we can store CO2 safely in the Danish subsoil,” says Søren Reinhold Poulsen, Project Director for Project Greensand.

In connection with the pilot project for CO2 injection, Project Greensand expects to test the first storage of CO2 in the subsurface of the North Sea around the end of the year.

Welltec® is a global technology company that develops and provides efficient, hi-tech solutions for the energy industry.

The company was founded in 1994 and grew rapidly by supplying innovative robotic technology to oil and gas operators. In 2010, Welltec introduced a new business segment focused on the development of Completion products. Commercialization of these products began in 2014, and the company is now a global leader in the field of metal expandable packer technology. Welltec’s cutting-edge products and services are designed to optimize the performance and integrity of a well, in any environment.

Through advanced engineering and lightweight design, Welltec’s solutions have helped clients increase operational efficiency and reduce carbon footprints in a safe and sustainable way for more than 25 years.