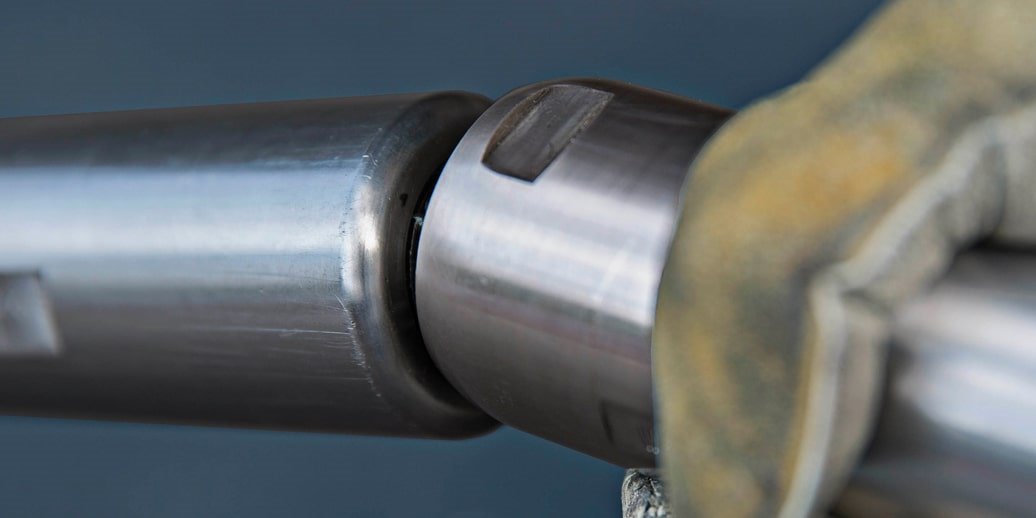 A client in the Middle East needed to perform production logging on a multilateral gas well. The well was drilled in 2013 and included three slim open hole laterals. In early 2014, the well was put on production with a daily rate of 10 MMscf/D and wellhead flowing pressure of 2,100 psi.

Contribution from each of the lateral sections was unknown and cross flow was suspected. Specifically, a production logging toolstring was needed to acquire production data in each of the open hole laterals, as well as the main borehole, in order to quantify production and identify any cross flow.

The client initially used Coiled Tubing (CT) multilateral drilling to provide a cost effective and safe way to drain the reservoir. Traditional logging methods require separate intervention operations for each lateral, which is time consuming, costly, and can produce inaccurate data. Furthermore, worst-case scenarios for these methods may result in compromised production. The client needed an innovative production logging solution that reduced time and cost while also mitigating risk.

The client’s first choice for collecting PLT data on e-coil from this well was the Welltec® Lateral Intervention Tool (WellLIT). The WellLIT has a strong track record of successful interventions for the client but had not been used in predominant gas wells.

Welltec was approached and a comprehensive feasibility study was performed, with in-depth review of drilling reports, available logs, and other well data.

As the job was the first of its kind, several technology-sharing sessions and planning meetings were held to ensure the applicability of the new technology. Challenges were anticipated regarding the sensors’ ability to identify the lateral windows and confirm that the lateral had in fact been entered successfully.

The WellLIT can be used multiple times to enter, or avoid, laterals due to its powered steering joint, controlled from surface in real time. The tool also contains a sensor package capable of identifying the lateral exit and confirming access.

The well has three laterals drilled with CT from a common wellbore (L1, L2, and L3, where L1 is the lowest). The WellLIT provided essential information throughout the operation. While running in well, CT slipped in L2 before reaching the L1, per operating procedure. This was detected by the inclinometer, an integral part of the reentry system. The CT Pipe was pulled out of the lateral, and the WellLIT was used to steer the CT away from this lateral.

Following this, L1 was correctly identified but entry could not be gained despite multiple attempts. The indications from downhole diagnostic sensors, plus the flow measurement at the lateral entrance suggested that the lateral had a collapsed entry.

The remaining laterals of the well were correctly detected, identified and accessed. Logging was performed during both shut-in and flowing conditions. During logging, the surface readout telemetry established an uninterrupted channel for logging tool control and data acquisition. No fluids were pumped through CT while operating the WellLIT, eliminating any the associated well clean-up period, significantly reducing the operation time. No issues were encountered while passing through the laterals.

This operation demonstrated that the sensors used in the WellLIT operate successfully in a gas-dominant environment. The client acquired critical reservoir information about the open hole laterals and the main bore, enabling further understanding of the well and reservoir production.

The operation saved the client time and costs compared with traditional methods. The WellLIT enabled logging multiple lateral during the same intervention, thus avoiding the costs associated with performing individual operations for each lateral. It is estimated that Welltec saved the client USD 700,000. The client was very satisfied with these results.

This operation demonstrates the ability of the WellLIT to enable the production logging of slim, open hole laterals and main bores with confidence in a gas-dominant environment. This operation was the first time this new technology was used in a gas producer. Previous operations consisted of oil producers and water injectors.